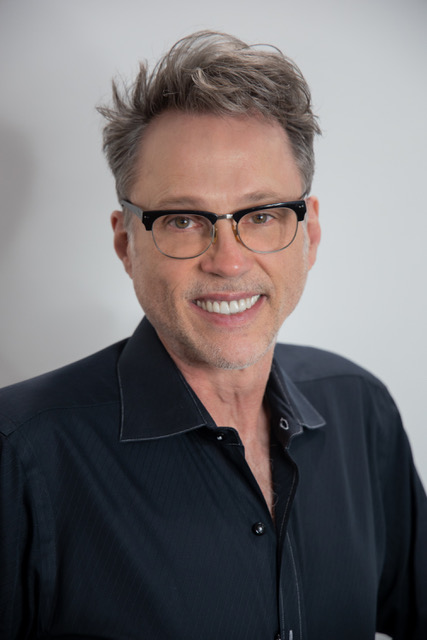 Award-winning hair designer Steve Hightower is recognized as one of the finest hairdressers in Atlanta.

He grew up in Alabama and, as a child, practiced hairdressing with his Mother in their kitchen. Although he never attended cosmetology school, Steve began his professional career as a stylist in 1985, and apprenticed in one of the best salons in Buckhead. Using his God-given talent and his art degree, Steve first specialized in hair color, skin tones, and texture.

Because true artists are never satisfied with anyone else’s work, Steve utilized his artistic background and created his own style—sculpt cutting—which involves the shape of the head and body, the natural direction of hair growth, and the texture of the hair.

Steve continued to climb the ladder of success and built an excellent reputation for sculpt cutting and color. Discovering treatments and remedies for hair that is fine and thinning, he became a Specialist in treating that type of hair. Today, 75% of his clientele have hair that is fine and thinning, and they are amazed at the improvement Steve can accomplish. Most say, “I never thought there was anything that could be done to make my hair look so beautiful.” A professional application of the right product does create a change in the physical dimension of the hair, but the rest is Steve’s magic. Seeing the joy in client’s faces has made this specialty his love and professional passion.

Steve’s work can be seen on national television shows such as ‘Married to Medicine’ and the Weather Channel’s ‘AMHQ’. He is also the lead stylist for the Four Seasons Hotel’s celebrity guests.

In 2012 Steve was a featured stage artist at Intercoiffure, ‘the international Oscars of the beauty industry’. This prestigious invitation only annual event is a held annually at the Waldorf Astoria. He has been the assistant to Vivienne MacKinder, Artistic Director of Intercoiffure, at four Intercoiffure Ateliers in 2013 and 2014.

Known for his passion and talent for hair, he has taught across the United States as a Platform Artist and National Educator for Mediceuticals. His salon is a leading salon and education center in the Atlanta area for L’Oreal Professionnel, a leading retailer of Oribe, Repechage, Jane Iredale and Zenagen products. Steve’s salon is also the first and only salon in Atlanta that has the Hair Laser for regrowth.

Watch as Steve combines his artistic talents and experience to transform his clients’ appearance into more than they ever thought possible. He will not only reveal the hidden promise of external beauty, but also expose the inner beauty that radiates from a client who is only now beginning to realize his or her own full potential. 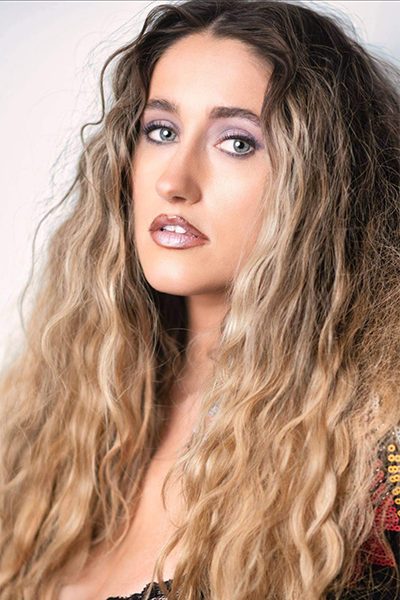 Rebecca started working for Steve Hightower Hair Salon & Day Spa in mid-2013 as an assistant. She attended Southern Crescent Technical College and earned her degree as a Master Cosmetologist. She is now in high demand as a Senior Stylist and color specialist. She is also a talented, certified hair extensions artist. Rebecca has graduated from the L’Oreal Color expert program.

Her work has appeared in many magazines in the Atlanta market. She participated in the Thriving Children’s Gala for the past three years and styled hair for many of Atlanta’s top fashion shows. She was one of Jezebel Atlanta’s 50 most beautiful in 2015. 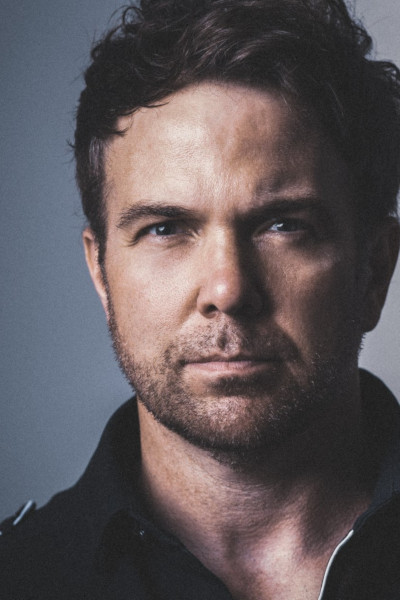 Originally from Terre Haute, Indiana, “Aaron” Scot Cooley attended the American College of Art and made his mark in the hair industry in Atlanta, Ga. after receiving his Master Cosmetologist degree from Middle Georgia Technical College in 1996. Scott specializes in precision cutting, coloring, color theory, finishing and thorough consultations. After practicing his hair crafts at such leading Atlanta salons as Van Michaels, Virginia Highlands, and Carter Barnes on Paces, he opened his own salon in Macon. Now he is returning to Atlanta.

Scot is involved as an actor in local theater at Theatre Macon. He loves to cook, play soccer, express art through beautiful hair and photography, and spend time with his son, Logan. Drawing inspiration from his artist mother and electronic music, Scot has developed a keen eye for bringing artistry to the otherwise mundane and ordinary through photography, hair and fashion. 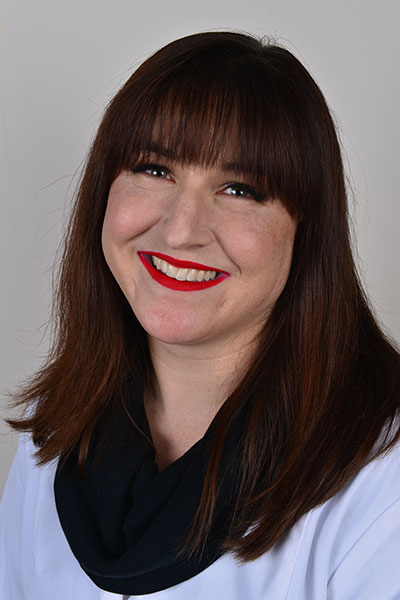 Tamara Townsend is an Atlanta-based esthetician, makeup artist, lash stylist, and skin care blogger. She believes in educating her clients on the care of their skin, while providing award winning service.

Since getting her professional esthetics license in New Orleans in 2005, Tamara has worked all over the southeastern United States in premier spas, salons, and hotels. Tamara is known for her natural approach to skin care and her practically painless award winning waxing services. Tamara strives to put her clients at ease during waxing treatments. She is a master of the Brazilian wax, and is famous for giving her clients the very best eyebrows to frame their beautiful faces.

Tamara believes that ANY skin care treatment should be both results oriented and as relaxing as possible. She believes in using the most natural skin care products available to achieve stellar results.

Tamara doesn’t just give a great facial; she also gives her clients the knowledge to take care of their skin for life. 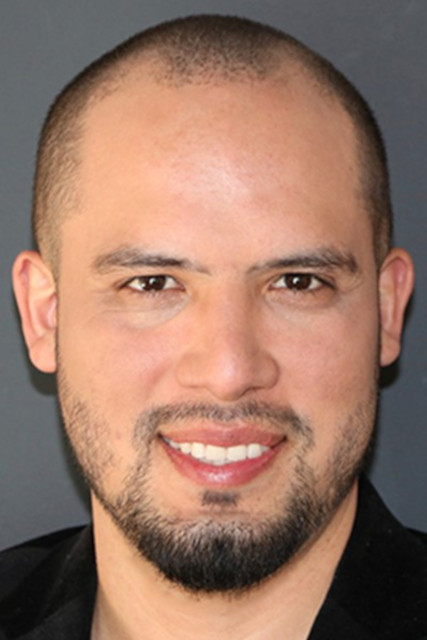 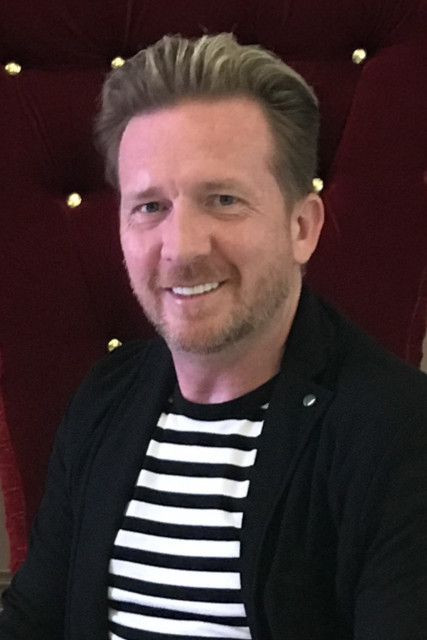 Douglas is a well-established hairdresser that has traveled through the USA and other countries as a Platform Artist for major hair corporations.

He has been doing hair for over 30 years, has excellent customer service and communication skills.

His expertise is in modern styling techniques and his favorite service to perform is advanced color techniques.  He is a  precision cutter and enjoys doing hair for special occasions.

He has been a stylist at Miss Universe and Miss USA pageants. 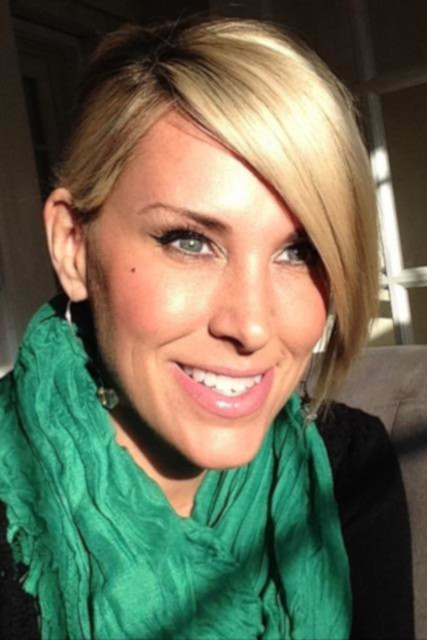 ”Everyone deserves to feel beautiful inside and out”, says master cosmetologist Stephanie Boley. Stephanie’s career started at fourteen in front of the camera as a model. She loved the fantasy and creativity of runways and photo shoots. It let her inner light shine.Later, as a single mother of a young son, Stephanie found herself at a crossroads. It was here that she decided to help others find their inner light through beauty and fashion.With an attention to detail and desire to stay current on techniques and trends, Stephanie sets herself apart. Since 2013 she has been one of Atlanta’s top lash stylists. It is her mission to make sure her clients needs aren’t just met but are exceeded. She achieves this through caring communication, consultation and education.When she isn’t making her clients look and feel beautiful Stephanie enjoy seeing live music, traveling with her Fiancé, and playing with Twiggy, her precocious Italian Greyhound.Stephanie is excited to share her passion for beauty and work in Atlanta’s top salon with Steve Hightower. 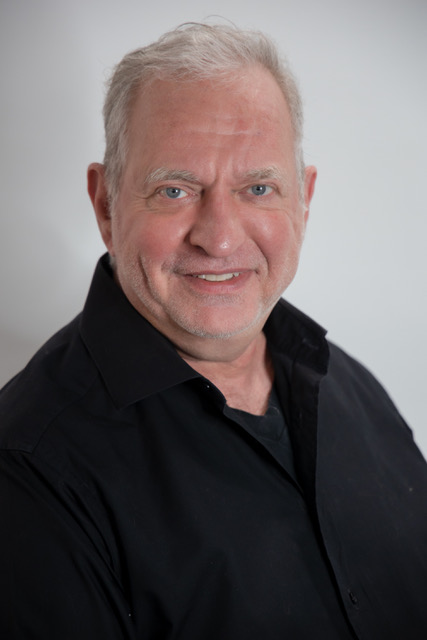 David Whaley is the General Manager of Steve Hightower Hair Salon & Day Spa and has been a part of the team since 1997.

He is a licensed and certified Massage Therapist, Associate Polarity Practitioner, Reiki Master, and Intuitive Healer since 1997. He is a certified member of the Association of Body Workers and Massage Practitioners.

David was voted 2015 Best Massage Therapist in Atlanta by the reader of Jezebel magazine.

David’s massage techniques include Swedish massage, table-top Thai massage, and Deep Tissue massage with a focus on deep structural release of the shoulders, hips, chest, legs and feet. Her provides a massage that addresses your current condition and needs with a focus on therapy and relaxation. Many clients, including chiropractors, psychotherapists and other health care professionals enjoy David’s work and refer their friends and patients to him. David has numerous raving fans, and would love to assist you on your healing journey. 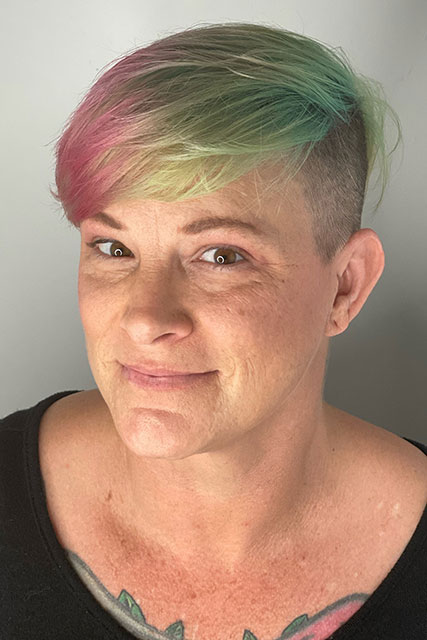 Casey is a talented hair stylist that excels in hair color, both natural and fashion shades. She is an Atlanta native that has been doing hair in Atlanta for many years. She can give you a great look, from business professional styles to fashion/ street scene hair. Casey grew up in the Powder Springs area. Clients love her personality and professionalism. 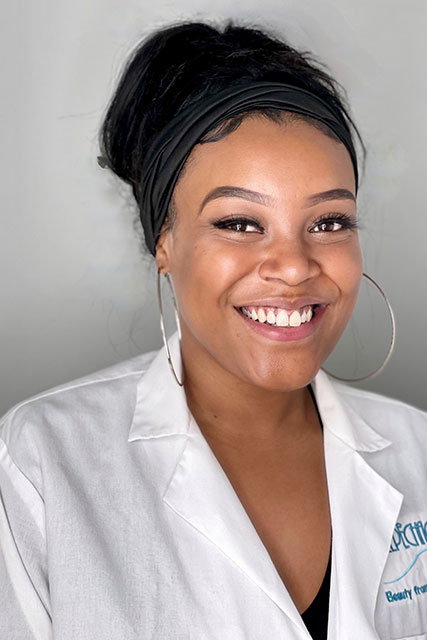 Camille comes to us from the Bay Area in California.  She has been an esthetician for many years.  Camille brings advanced waxing and sugaring abilities in full body and face hair removal services.  She is excellent with facials.  She provides clients with the best and most pleasurable salon experience possible.

Tiffani is a licensed manicurist and makeup artist from Norfolk, Virginia.  She has a loyal following in Virginia, but was ready for a move to the ATL.  She has a beautiful portfolio of work from over 6 years of experience and looks forward to sharing her talents in the Atlanta area.  Her specialties are natural nails and gels. 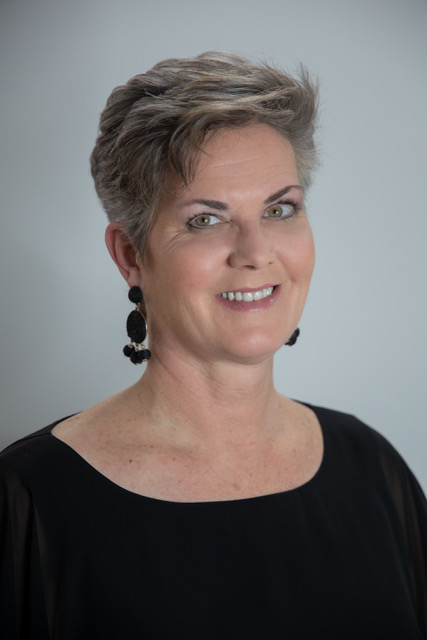 Lea is an Atlanta native. She enjoys gardening and spending an afternoon at the gun range. Prior to joining Steve Hightower Hair Salon, she worked in the corporate world in accounting, marketing and event planning positions. She co-managers the front desk and assists Steve with the annual Thriving Children Gala. 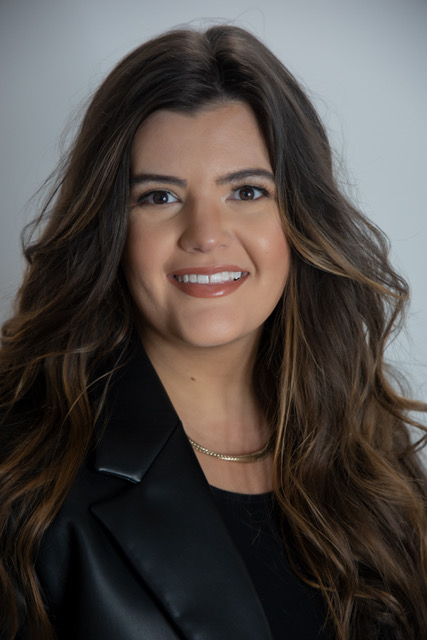 An Atlanta native, Emily began working with Steve Hightower Hair Salon & Day Spa in 2019 after graduating from Georgia College where she studied marketing, communications, and pre-law. She began working as a marketing and PR consultant in 2016 and has since worked with a multitude of brands over a wide variety of industries. While her passion is in the beauty, retail, and entertainment industries, Emily greatly enjoys facilitating the creation of all branding and strategy efforts and particularly telling these brand stories through the digital medium. She has worked with companies of all sizes, from small businesses just beginning their marketing journeys to larger accounts obtaining over five million impressions on social media daily. 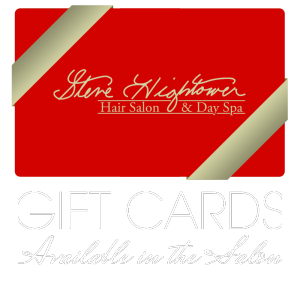